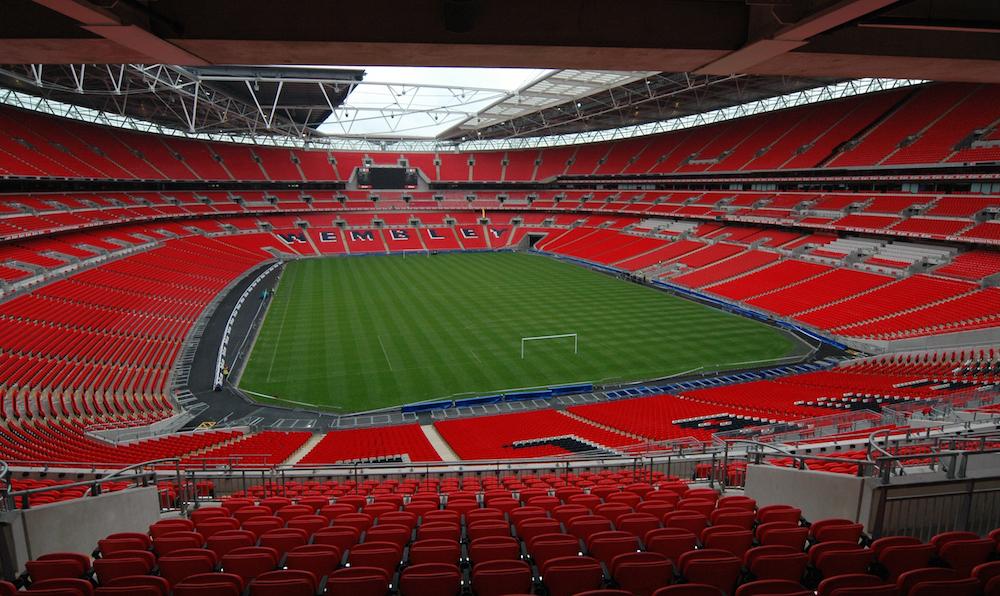 The Football Association has enjoyed some remarkable success stories in recent years. Although going scarily over budget, the new Wembley has already become an iconic sight in world football. And a new era of footballing excellence was ushered in with the opening of the St George’s Park training centre. But are things quickly turning south for the FA?

Cutting back on player development at St George’s Park

In September of this year, the FA announced that it was to make around 100 of its medical and administrative staff at St George’s Park redundant. Of course, Hodgson’s highly paid team of coaching and medical staff were immune from such cost-cutting measures - which sort of speaks volumes for the state of grassroots football in England at present.

While those at the elite end of the footballing spectrum seem to be immune from the financial reality of 21st century Britain, the people working with youngsters in the communities are losing their jobs and struggling to make ends meet. And while the clubs of the Premier League can look forward to record breaking TV revenues, the clubs from the Championship downwards will be happy just to stay afloat.

Of course, the FA is spinning this redundancy news for all it’s worth. We’re told that these redundancies are just one of several measures aimed at freeing up money to pump into grassroots football in England. But it doesn’t bode well when ordinary, hard-working people in the coaching and development areas of the game are losing their jobs. And time will tell whether or not the FA’s £30 million savings will find their way to local clubs and leagues around the country.

Wembley refinancing package frees up cash for the FA

Another part of the FA’s cost-cutting strategy involves the refinancing of Wembley Stadium. After an initial estimate of £300 million for the building of the new Wembley raised quite a few eyebrows, the FA ended up pumping £757 million into the national stadium.

According to FA chief financial officer Andrew Crean, this new finance deal finally means that Wembley can be a net contributor to the FA’s already considerable coffers. But this cash won’t be used for laying 4G pitches, improving club facilities and training new coaches; it will be used to pay down debt and correct the financial mismanagement that blighted the building of the new Wembley.

For the first time since its construction, new Wembley is now a part of the main FA Group, after an unnecessary layer of management was removed as part of these financing plans. Of course, this all sounds very impressive, but what does it mean for grassroots football?

It is already apparent that Wembley is far more than English football’s national stadium. Both Chelsea and Tottenham have already expressed an interest in using Wembley as a temporary home while their own stadiums are redeveloped. The NFL is already staging games there, and there is even talk of a permanent NFL team for London - based at the spiritual home of football. With pop concerts, rugby and a range of different events planned at Wembley in the coming years, the future looks bright… at least it does for the FA’s cash reserves.

The FA built their own national stadium, and got their sums wrong - to the tune of more than £450 million. These latest attempts to cut costs and raise money are simply attempts to gradually recoup the insane amount of money that was thrown at Wembley. Millions has been spent on interest by the FA, which is money that could have revitalised community football around the country.

Incredibly, it is proving almost impossible to sell 90,000 tickets for any England match at Wembley, which is why plans for England playing at club grounds around the country are being mooted. It is conceivable that football could become second or third fiddle at Wembley Stadium in the not-so-distant future.

How many club houses and pitches could have been restored around England for £757 million? Perhaps all of them. Perhaps this huge amount of money could have completely transformed the game at every level. We'll never know. But what we do know is that decades of interest payments means less money for grassroots football in England - not more.

Attempting to conjure up £30 million for grassroots football looks great in the newspapers, but this amount of money really is a drop in the ocean. The FA got into the stadium building business to the detriment of their core responsibility. And another refinancing package means the FA will be forking out millions on interest payments for many years to come. Perhaps English football would be in a far better place had the FA stuck to what they’re good at:

Managing football in England at every level of the game.