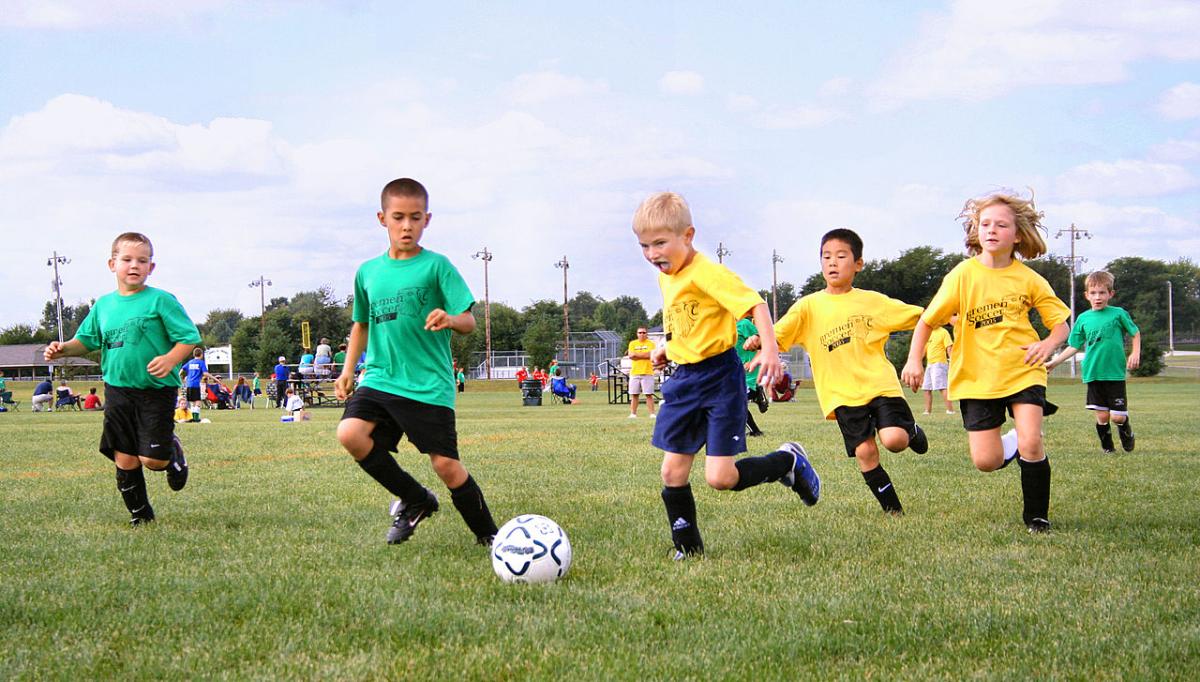 The sex abuse scandal that has enveloped British football in recent weeks has shone a light on how vulnerable our youngsters can be.

We often entrust virtual strangers with the wellbeing and safety of our children, yet we usually know very little about the coaches and administrators who are crucial to the grassroots game.

The FA and the various grassroots organisations that run the game need to do all they can to ensure dangerous individuals never get anywhere near young footballers. However, we also need systems in place to deal with the aftermath of abuse — whether in the past, the present or the future.

It is a matter of national shame that many prominent professionals and keen grassroots players have kept secret the abuse they suffered while playing the game they love. On a positive note, the avalanche of publicity the issue has delivered is empowering other victims to come forward. And more importantly, it is forcing governing bodies and regulatory authorities to put in place mechanisms that help victims to both report abuse and cope with the consequences.

The FA has been under intense pressure to address the issue of child abuse with a full and public enquiry. In the meantime, English football’s governing body has taken the welcome step of setting up a national helpline to encourage victims to come forward.

Paul Stewart, Andy Woodward and Steve Walters have succeeded in bringing this horrific issue into the public eye, and now it’s time to ensure that players from all levels of the game have the same voice.

The FA’s new dedicated helpline is being operated in conjunction with the NSPCC. It is primarily aimed at victims of childhood sexual abuse within the football industry. However, anyone who has suffered any form of childhood abuse at the hands of those in positions of power is being encouraged to report their experiences using the new telephone helpline.

Children who call the 24-hour helpline will be dealt with discreetly by a fully trained NSPCC professional. Children and adults who were abused as children will be listened to, and they will be given the support and guidance they need.

Open to Anyone Who Has Suffered Abuse in the Game

The issue of abuse within football is nothing new. It is therefore rather worrying that it took three high-profile ex-professionals to bring the matter into the national spotlight. Thankfully, the FA’s new abuse helpline is open to everyone — whether they played the game at local club level or professionally.

As well as receiving immediate counselling, victims will be referred to other regulatory and healthcare bodies on a case-by-case basis. It is hoped that having someone to talk to and access to professional help will encourage victims of child sexual abuse to come forward.

This is undoubtedly a very positive development in the fight against sexual abuse within football. However, it should not absolve clubs and governing bodies of their responsibilities and accountabilities. It is incumbent on all organisations and people in positions of power to ensure all children can play the game in a safe environment that promotes wellbeing.

The FA’s Safeguarding Policy is More Important Than Ever

As well as the new helpline, the FA already operates a system that aims to protect youngsters from abuse in all its forms. Prevention action and investigations into alleged abuse are the responsibilities of all FA-affiliated clubs. Designated Safeguarding Officers must be appointed by every club and County FA. These people are responsible for ensuring safe playing environments for all children. They must also manage referrals and deliver effective reporting of complaints to the relevant statutory agencies.

Our children are the future of football in the UK. If we can’t provide them with the most basic of protection, what does this say about the game we love? And what does it say about our society in general?

It is horrifying to think that these abuses have been going on under the radar for decades — and it took three high-profile cases to make the FA take action. The case of Barry Bennell stretches back well into the 1970s, so the FA have known about the issue for many years. Although the FA’s new helpline is welcome, it appears to be a reaction to the public outcry, rather than a proactive measure to protect young and vulnerable children.

The FA’s helpline is open to children and adults who have suffered sexual abuse within the industry, and it can be reached 24 hours a day on 0800 023 2642.