The Secret Crisis in Grassroots Football 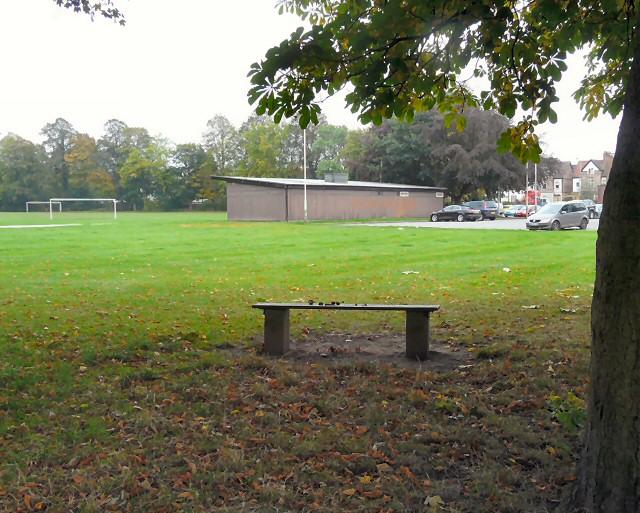 When the FA announced it would be spending £260m on grassroots football over the next four years, a new-found optimism trickled its way down to local clubs and associations all over England. And the Premier League’s commitment to spending £1bn on the grassroots game over the next three years simply added to the feel-good factor. So why is community-based football in England in crisis?

Local authorities are ramping up the cost of pitch hire to balance their books. And many coaches throughout the country are now claiming they are finding these costs almost impossible to cover. According to a report from ITV, the average cost of pitch hire has soared by more than 1000% over the last 20 years. And worryingly, those costs are still on the rise.

Where is all the money going?

In some areas, only the financial commitment of the coaches themselves are keeping clubs and entire leagues afloat. All over the country, pitches are overgrown and virtually unplayable. Meanwhile, the FA and the Premier League take every opportunity to tell us how much money they’re pumping into the game.

Take Sporting FC in the Central Warwickshire League, for instance. Founded in 1994, the club had to find around £800 per season for pitch hire when they first started out. Now, they need to find £10,000 simply for the privilege of playing their home games on municipal land. The exorbitant cost of pitch hire has forced Sporting FC to train at the local park - a disgraceful state of affairs given the record amount of cash in the game.

Pitch fees are only one of the costs involved in running a grassroots football club these days. There are league fees to pay, referee fees, insurance, football equipment, kits and a range of smaller costs that soon add up over the course of a few months. It is increasingly being left to cash-strapped parents and coaches to pick up the bill, but many clubs are now at breaking point.

Councils now see the commercial value in playing fields and parkland. They know how much this land will fetch on the open market. The more cynical onlookers might think that this policy of constant pitch fee increases is all a ploy to drive down use - making a case for the sale of the land.

According to ITV, between one and two percent of money from the Premier League’s TV rights deals is finding its way to grassroots level. As a result of this disappointing commitment, clubs are now winding up at record levels. And the postcode lottery of pitch fees mean some areas are being hit harder than others. Birmingham, for instance, has pitch fees of up to £80 per match, while the average fee in nearby Wolverhampton is just £25.

To be fair to councils, they are being forced to make tough spending and revenue decisions on the back of record spending cuts by central government. Quite rightly, these councils are prioritising essential public services, so pitch hire and maintenance is way down their agendas. The UK government, the FA and the Premier League need to work side by side with councils to address these funding issues and ensure pitch hire is affordable - in every region of England. It is estimated that around 80% of junior matches are being played on pitches owned by local authorities, so making councils part of the solution is essential.

Everything done to tackle the crisis in grassroots football so far has been too little too late. As far back as 2000, the FA joined forces with the Football Foundation to invest in football infrastructure in communities. A total of £107 million was pumped into the partnership throughout the Midlands, and around £500 million nationally, but there are no plans to extend this funding any further.

It doesn’t matter how well maintained pitches are or how good new changing rooms and indoor facilities are, if the cost of using them is too much to bear for local clubs, participation levels will continue to plummet. The irony here is that grassroots clubs aren’t asking for flashy academies, ‘football hubs’ and state-of-the-art facilities. They simply want access to good pitches at affordable prices. A huge amount of money is being ploughed into headline-grabbing football developments, but very little is being set aside to maintain pitches and subsidise their rental.

If grassroots football clubs and associations in England have taught us anything during this national funding crisis, it is just how resourceful they can be. They are constantly thinking of new ways to raise funds and pay their bills. When it comes to league fees, kit, insurance and the many other costs they need to bear every year, they have things covered. If the super-rich Premier League and FA can help them to cover the cost of pitch fees, the conveyor belt of English footballing talent could be secured for a generation - almost overnight.