Welcome to the Latest in Shin Pad Technology 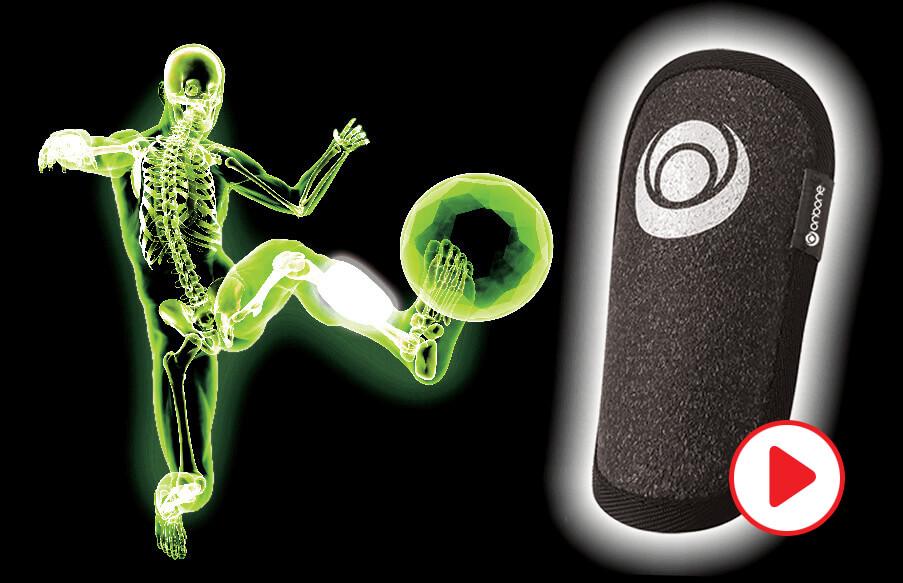 Shin pads are now mandatory at most levels of the footballing pyramid. When they were first introduced, they were relatively primitive. Now, however, the modern shin guard uses a range of new technologies to deliver maximum protection and mobility.

It is believed that shin pads were first worn by footballers in 1874. Sam Weller Widdowson was a keen Nottinghamshire cricketer and footballer. He altered a pair of his own cricket pads, and wore them outside his socks whilst playing football for Nottingham Forest. As far as we know, this was the very first set of shin pads.

Widdowson’s idea caught on, and it wasn’t long before most players in the top leagues wore a version of the first shin guards. However, as the game became faster and more competitive, more and more players decided to dispense with their shin guards in order to boost speed and mobility. A sudden increase in the number of serious shin injuries forced FIFA to act, and the wearing of shin guards was made compulsory.

Today, shin guards have never been lighter and more comfortable — yet they are also stronger and more durable than ever before. Constant research and innovation has resulted in moulded shin padss that are designed to be forgotten about. These new products are so well designed, players barely know they’re wearing them.

Two new shin guards in particular are proving exceptionally popular right now, and they’re both being worn by the professionals.

The latest Onbone Heat and Shape Pro Shin Pads utilise the same technology used for casting and splinting in medicine. These cutting-edge shin guards deliver bespoke protection and a customised fit, which is something that hasn’t really been seen before. They are ultra-lightweight, but deliver the very best in impact protection.

Patented technology developed by Onbone makes these advanced shin guards react to heat. Once activated, they can be moulded to fit the wearer’s shin. And if that’s not impressive enough, this product has already been recognised for delivering a greater level of shock absorption than other plastic outer shells in use today. These guards adapt to the specific shape of your shin, providing an unprecedented level of protection and comfort.

Watch this video to see the Onbone Heat and Shape Pro Shin Guards in action:

G-Form is an established manufacturer of shin guards, and the company’s research and development team have pioneered a new system called “Reaction Protection Technology”. The shin guards in this range have the potential to change the way protection is used in football forever.

G-Form Shin Pads are constructed with a durable, flexible sleeve, which keeps them firmly in place. However, the real magic comes in the form of the patented “Reaction Protection Technology”. The padding remains completely flexible and soft when it is being worn. However, when impact occurs, the padding hardens — delivering substantial protection only when it is needed. It then returns to its flexible state, giving the wearer maximum comfort and manoeuvrability.

The significance of G-Form’s RPT technology cannot be underestimated. Many footballers don’t like wearing shin guards, as they can hamper movement and become distracting. This new reactive protection system solves these issues. The guards remain soft and fully flexible, except for the moment of impact.

These two new shin pads take comfort and mobility to the next level, and they’re both available at The Soccer Store.