Why Is Chinese Grassroots Football Dysfunctional? 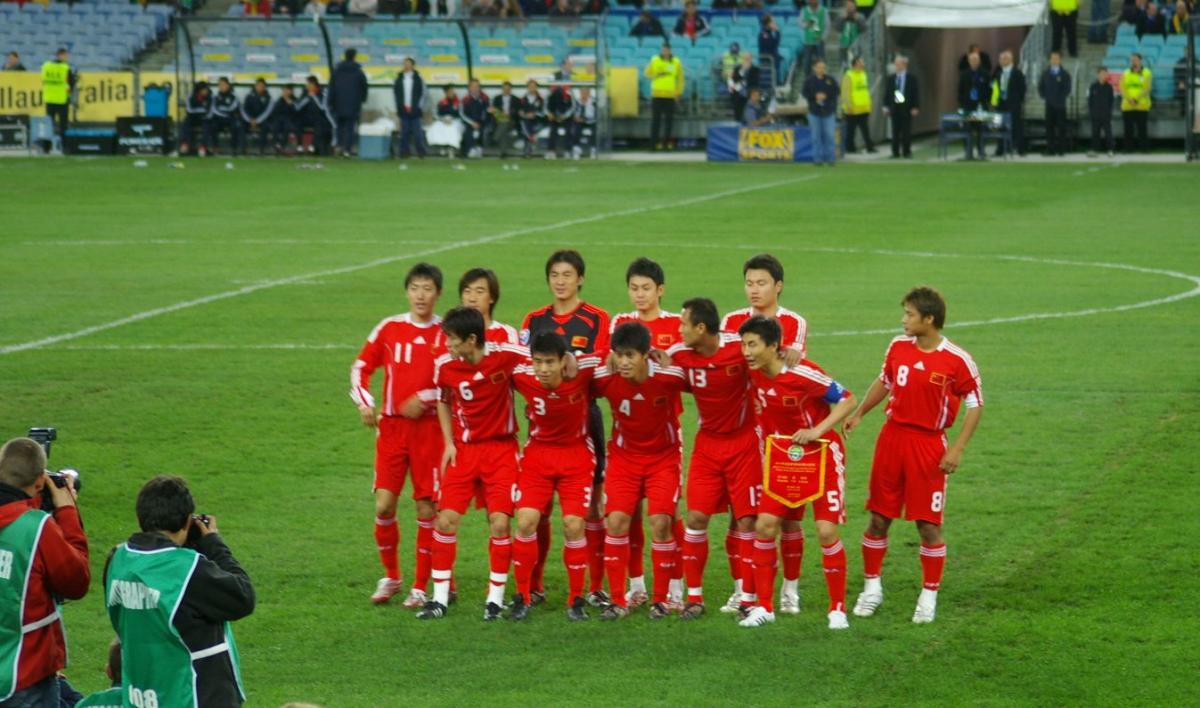 The sums of money being offered by Chinese clubs to Europe’s elite players are simply staggering. Backed by government funding, the relatively new Chinese Super League is trying to attract the World’s top talent with promises of unprecedented salaries. But is this the path to long-term success? And does more need to be done to promote grassroots football in China?

Despite boasting fantastic players such as Carlos Tevez and Oscar, China’s league is still lacking quality. Save for the four permitted foreign players on each team, the quality of player in the emerging league is poor. Languishing in the third or fourth tier of international football, the country is still a minnow in the professional game.

For now, superstar arrivals will get bums on seats. But what about the future? How long will the government subsidise the league without a huge improvement in homegrown talent? The Chinese administration insists that it is committed to making the domestic league one of the best in the World, but this won’t be achieved unless more is done to promote the game at grassroots level.

Quite incredibly, the UK taxpayer is helping China out when it comes to developing their young players. At a time when British pitches and grassroots facilities are rotting, the UK government is sending £3 million to the super rich country in order to ‘boost’ the amateur game. This is just a tenth of the salary purportedly offered to Diego Costa this month.

British money will be used to train 5,000 Chinese coaches and increase the awareness of English football. This means the UK government will be paying to train three times as many elite grassroots coaches as currently operate in England.

If just a fraction of the money being thrown at the World’s biggest stars were to be invested in Chinese grassroots football, the country would almost certainly be a major footballing power inside two decades. And this is a view that was recently expressed by the country’s official news agency Xinhua. The agency reported that Chinese clubs have been “burning money” on buying overpaid foreign players when the priority should be to develop domestic talent.

It seems the government has now realised that the long-term health of the game in China is reliant on solid domestic foundations. The General Administration of Sport in China has admitted that new measures are needed to encourage homegrown talent. This is a country with a population of 1.4 billion. If the football authorities get this right, China will have an unprecedented pool of talent to draw from.

Several measures to boost the grassroots game are now being considered by both the government and the football authorities. These include setting an upper limit for both player salaries and transfer fees. There are also plans to take a proportion of each club’s revenue to fund the establishing of a football development fund — specifically for the training of youth players in every region of the country.

Despite being subsidised to the tune of millions of Pounds, several Chinese clubs are insolvent. The money being spent to lure top names to the domestic league is well beyond the means of many clubs, which is leading to unprecedented levels of pay disparity between foreign and domestic players. This alone is stopping many young Chinese players from taking up the game at a young age.

There has also been talk of alterations being made to the way league points are awarded. A system that rewards more points for wins and draws by teams that use a high proportion of Chinese players.

At present, nearly all of the high quality grassroots schemes in China are operated with the help of European and South American countries, leagues and clubs. There is a huge coaching deficit in China, and until it is plugged, China will struggle to give its youngsters the development they need.

At the end of the day, money talks, and China has lots to spend. FIFA has already expanded the World Cup finals, and many within the game believe this move was engineered for China’s benefit. The World’s biggest country is desperate to host a World Cup, but it doesn’t seem to want to do the hard work. Clubs — and the cultural love of football — can’t be created out of thin air. Everything boils down to the health of the grassroots game. And until that is a priority for China, football will simply be something the Chinese import from elsewhere.