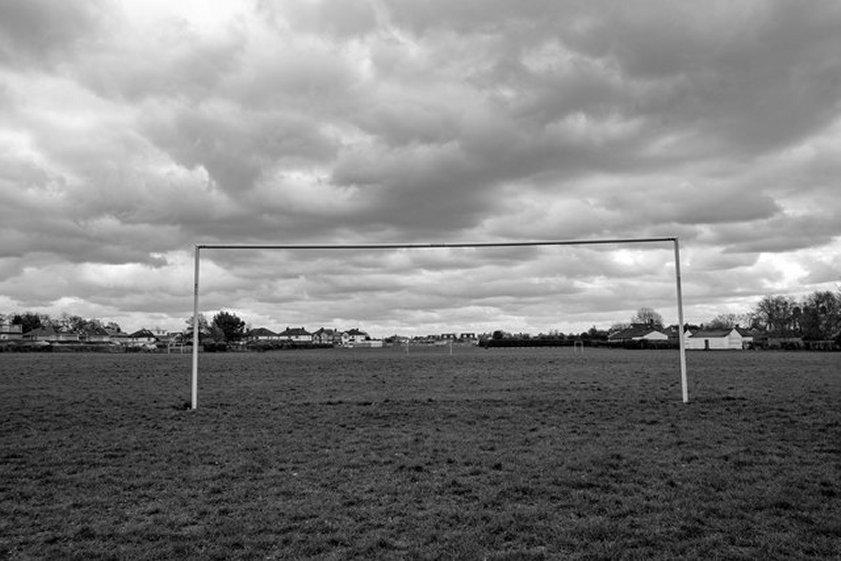 The COVID-19 epidemic has wreaked unprecedented damage to societies around the world. At all levels of the game, football has suffered. EFL clubs require an emergency bailout, and even the Premier League has suffered severe revenue losses. While these stories make news headlines, the crisis within grassroots football has gone largely unnoticed by the UK’s media outlets. In particular, the epidemic has decimated children’s football.

The initial lockdown lasted for around four months, and its effects are still being experienced. According to the recent State of Play survey by Utilita, three-quarters of parents said their child had profoundly missed playing football regularly. Worryingly, a quarter of parents with children aged between nine and eleven said their child had struggled badly without the joy of playing.

The impact COVID-19 has had on the mental health of our children has yet to be fully measured. This is for another time. But the economic crisis facing children’s grassroots football clubs is already underway. Nearly half of the respondents in Utilita’s survey said they now fear for the future of their child’s local club.

The governments of the UK have been forced to prioritise livelihoods, health and industry during the pandemic. That has left very little in the way of financial help for grassroots football clubs.

The Club Preparation Fund was launched in June by the FA, with the help of the Premier League, Sport England and the Football Foundation. Grants of £500 were set aside for around 4,000 grassroots clubs. But there are an estimated 40,000 clubs in the UK. This money wasn’t enough in June — before the second lockdown and the tier systems introduced by the four nations of the UK.

With nowhere else to go, grassroots clubs have been forced to approach parents and staff for donations. Nearly two-thirds of respondents said they’d been approached by a local grassroots football club for financial support. Crucially, just three percent of parents said they were aware of significant funds being raised during the COVID-19 crisis.

The state of the game before the epidemic was dire — now, it’s catastrophic. Since the beginning of the first lockdown, the average income of children’s grassroots clubs in the UK fell by around 46 percent. And more than one in ten clubs have experienced a fall in income of at least 95 percent.

According to Utilita, one in ten grassroots clubs in the UK has been forced to close. Of course, this comes after decades of underfunding. Even before the epidemic, local clubs were struggling to make ends meet. A lack of financial support from governing bodies and local authorities, spiralling costs, squeezed incomes and red tape are just a few of the reasons for the current situation the grassroots game finds itself in.

The heartbreaking reality is that the full scale of this crisis won’t reveal itself for several months. Around three-quarters of parents surveyed said their income has drastically reduced since the start of the epidemic. A quarter have been furloughed on 80 percent of their normal pay, and one in five are self-employed and haven’t been able to work. Nearly 15 percent of parents have been made redundant since March 2020.

Parents are the lifeblood of children’s grassroots football. Without their subs, donations, and fundraising activities, the game is largely on its own.

We know that 10 percent of clubs have already folded. Some estimates suggest this number could rise five-fold if more help isn’t provided by the likes of the Premier League and the FA. This is a national emergency that transcends the game. Around half the parents surveyed said their child has played more video games than ever since March. There’s a real concern now that tens of thousands of children will never return to their clubs. Instead, they’ll turn to more sedentary activities such as gaming.

The long-term effects of these forgotten children could be devastating. The obesity problem in the UK was severe before the pandemic; it could get a lot worse over the next few years. And where are the stars of the future going to come from if up to half of our young players leave the game by the end of 2021?

Our grassroots clubs need cash urgently, for essentials such as rent, football kits, training equipment, football goals, and sundry costs. The national game is in trouble across the board, but the crisis within grassroots football is an emergency. It’s up to all of us to do our bit to save it.