A Guide to the FA's New Heading Guidelines 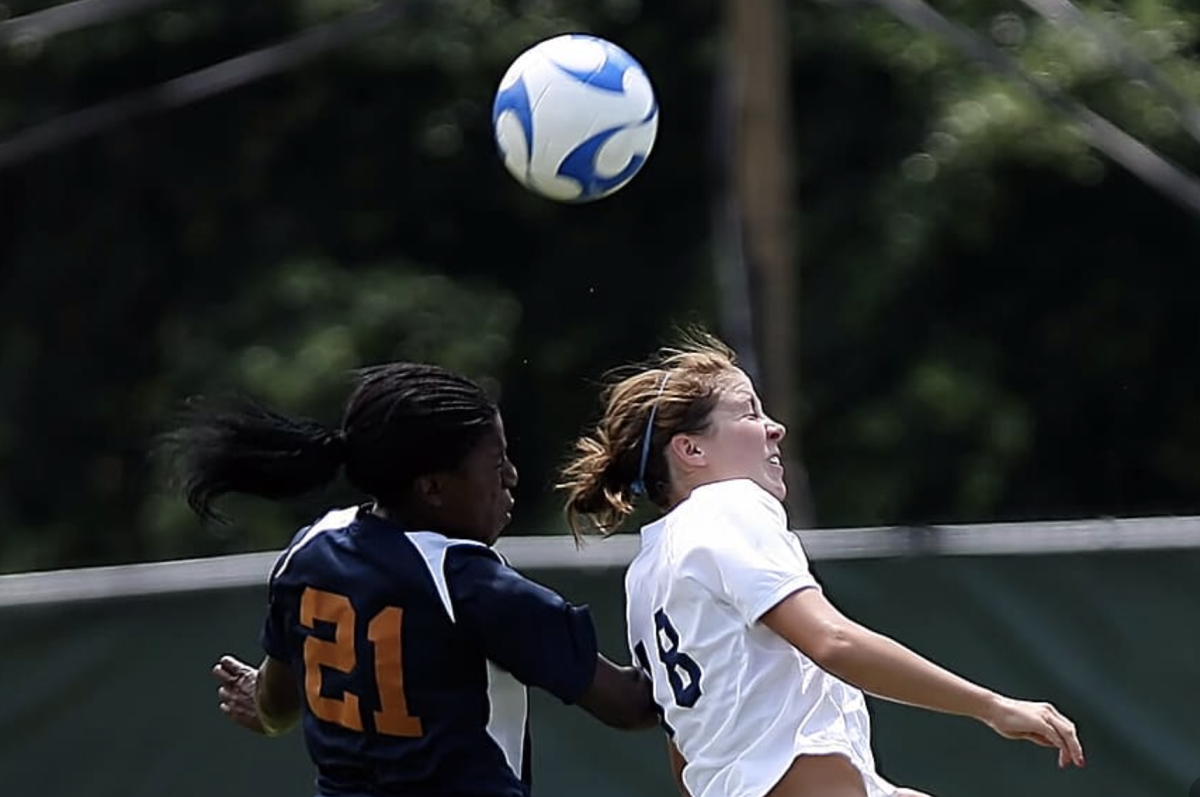 The football world stood up and took notice when the verdict of the 2002 inquest into the death of former England striker Jeff Astle was handed down. “Death by industrial disease” was the opinion of the coroner, and for the first time ever, a legal link between heading in football and long-term brain injury was established.

Astle was just 59 years old when he died from dementia. His passing forced the football authorities to take the issue seriously. A major study was commissioned by the FA and Players’s Football Association as a result. And superstars of the game such as Alan Shearer joined the campaign for more research.

It’s taken nearly 20 years, but the FA has finally released formal guidelines for heading in football. The guidelines will apply to every level of the game in England, including professional, amateur and grassroots competitions.

The FA, Premier League, EFL, PFA and LMA have agreed on a set of rules that will apply to training. And while these new guidelines won’t affect the laws of football, they should go at least some of the way to reducing brain impact injuries.

According to the FA’s guidance, all professional players will be subject to a limit on “high force” headers. This new terminology refers to headers following a pass of more than 35 metres. They also include headers from free kicks, corners and crosses. In training, no professional player should be asked to perform such a header more than 10 times per week.

Clubs are expected to create player profiles that will be used to devise bespoke training plans for the individual. The FA is also working on creating further guidance for players and coaches on how the impact of headers can be reduced. For example, players will be encouraged to head balls from a standing position, rather than taking a running jump.

The FA has also announced a new panel of experts, which will take a close look at various conditioning techniques to strengthen the head and torso, thus reducing the impact of headers.

Players in amateur clubs are to be limited to no more than one heading training session per week — to include no more than 10 headers. Unfortunately, this particular guideline probably won’t make much of a difference, as players are responsible for monitoring their own headers.

This is an ongoing process, as research is continuing. Just last year, the FA released a string of new guidelines, primarily aimed at protecting children from brain injury. The following rules were agreed by the FA and their Scottish and Northern Irish counterparts:

Detailed coaching and guidance on heading must be given to all children involved in organised football.

Heading Injuries Could Be Getting Worse

Several scientists involved in heading research projects have warned that header-related injuries could be more prevalent than they were 60 years ago. The game is faster and more physical than ever, and there’s more at stake. The average professional today heads the ball far more than players did in the 1950s and 1960s. Crosses and passes are hit with more power, too. And today’s professional trains for several hours at least five times a week.

Contrary to popular belief, the weight of a professional ball hasn’t changed all that much over the years. What has changed is the design of the football. Today’s ball is made with waterproof materials, so it doesn’t take on water like the footballs of old did. When the footballs of the 50s, 60s and early 70s got wet, their weight could easily triple or quadruple. In effect, those players were heading a brick wall.

Today’s balls — from size 3 to size 5 — are designed to keep water out. Yes, they move around in the air much more, and they’re faster than ever. But they remain at their original weight until they’re damaged in some way.

The current law dictates that a professional football should:

Whether you’re a player, a parent, a coach or a club volunteer, it’s important to monitor the condition of your footballs. If they’re damaged in any way, they can take on water very quickly. And when that happens, they can become dangerous. Buy your footballs in bulk, and put in place a quality control process. By taking the issue of heading-related injuries seriously, we can protect the health of tomorrow’s generation.