How to Safely Improve a Young Footballer’s Heading Technique 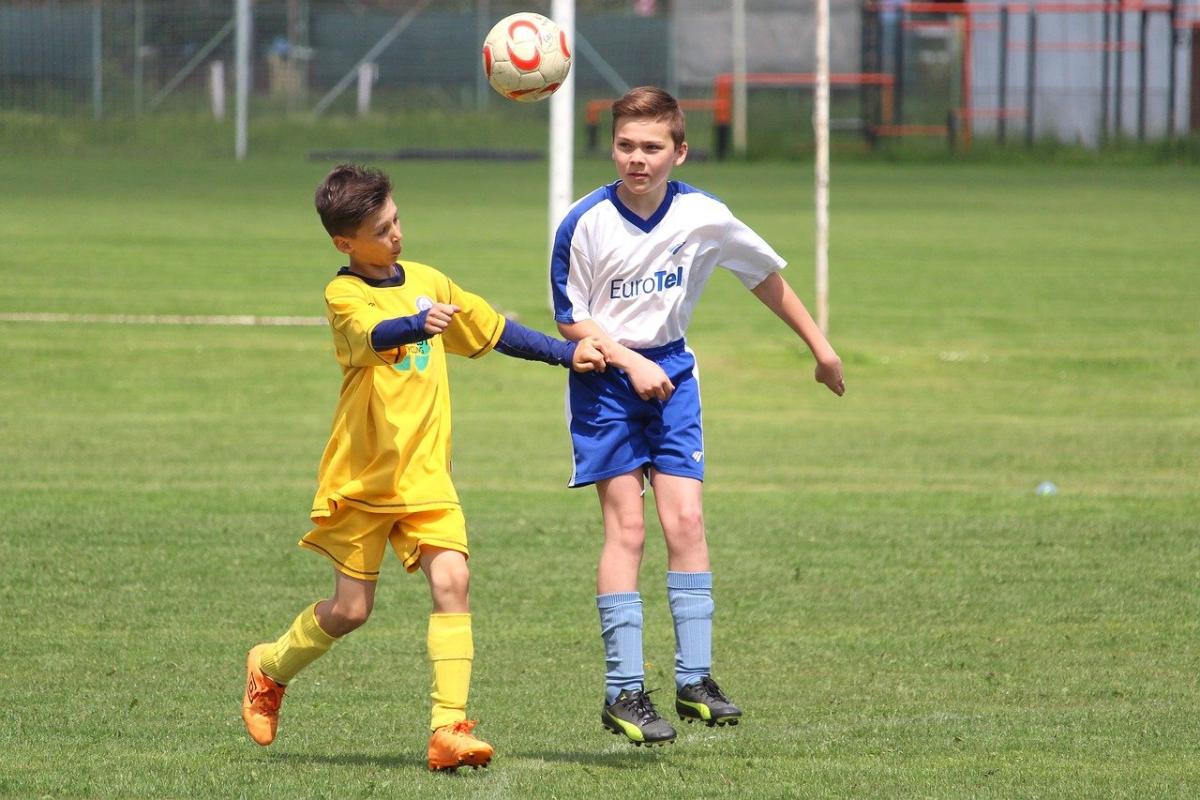 Heading in football has been something of a hot topic in recent years. Things came to a head this year when the FA published new guidelines on the issue.

But despite the new rules, heading is still part and parcel of the game. And you can practice and improve this vital skill safely and in line with the FA’s guidance.

Before you can start practising or create a training plan, however, you should be aware of what you can and can’t do.

In a bid to minimise the chances of permanent brain injuries caused by repeated heading, the FA have introduced the following guidelines:

Heading is a skill, but it’s one that should be restricted — particularly during training sessions. Here are a few tips to ensure all your header training sessions are as safe as they can be:

Most 12 and 13-year-olds are nervous about heading footballs for the first time. This is completely natural, which is why it should be approached with care and understanding.

A child will invariably close their eyes as the ball hurtles towards them; they may even drop their head. Helping a child deal with this fear is the first stop.

Start by asking the child to balance a football on their head. This contact will get them used to the sensation — and persuade them that heading shouldn’t be feared.

Next, ask the child to gently throw the ball up in the air and head it once. This is a logical next step, as it very slightly increases the sensation caused by the ball hitting the forehead.

Once the child is happy with some simple heading, ask them to head it twice in succession. By this time, the young player will know what to expect when a short ball makes contact with their head.

Note: The process described above will take several weeks and sessions. This is because 12-year-olds and above should only head a ball in training 10 times a week.

Stand around five metres away from the child. Throw the ball gently in their direction, and ask the child to head it back to you. Make sure you coach the following points before and after each short heading session:

The primary goal of a defensive header is to clear the goal area with distance and height. The more height you give it, the more time you give your teammates to get into position before another attack happens.

Despite concerns about the health effects of heading a football, it’s important to encourage confidence when heading. Stand 10 metres away from the player, and throw the ball high in the air to recreate a lobbed pass into the box. Instruct the player to head the ball to safety using the following guidelines:

Again, start with a series of hand-thrown lobs from a distance of 10 metres. For children aged 16 and over, you can gradually make the switch to crosses or corners from a maximum distance of 35 metres.

Most players perfect their heading techniques during matches. But just a few minutes of coaching per week (in line with the FA’s heading guidelines) should give you or your players the basic tools needed to become a proficient header of the ball.