Fuelling Your Body for a 90-Minute Match 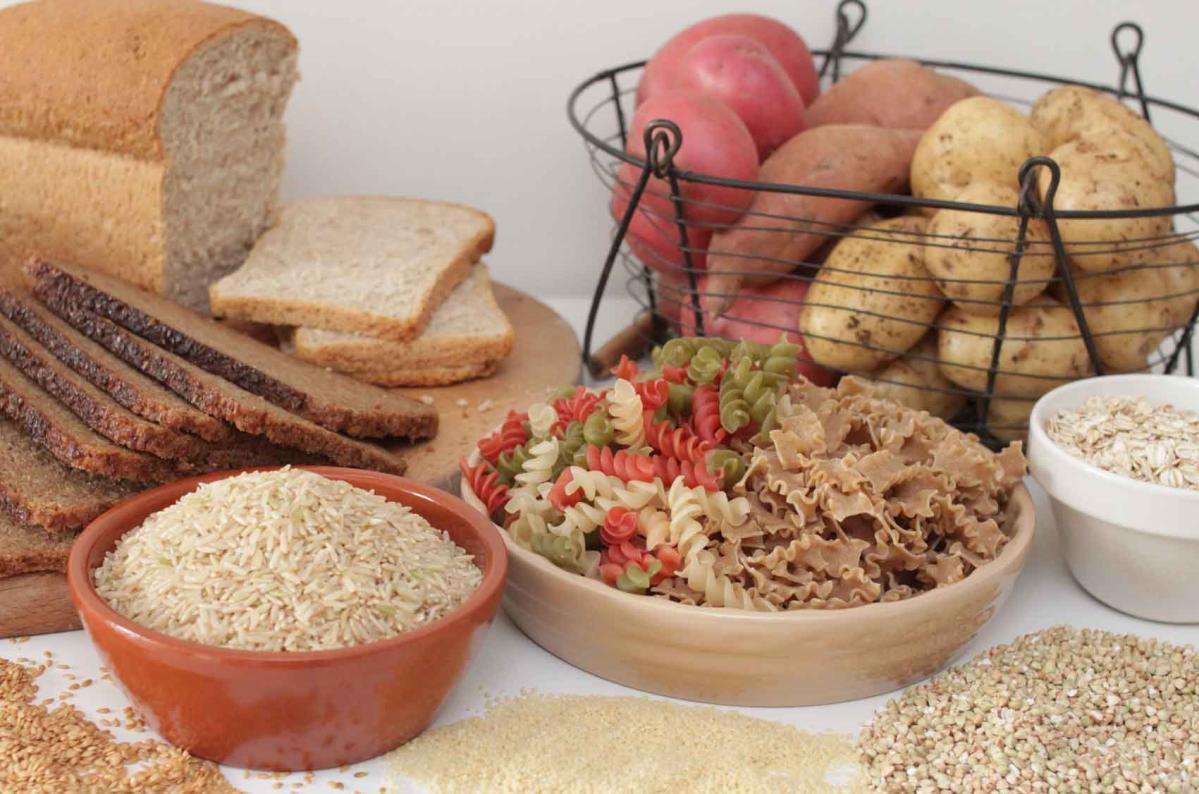 Fatigue is the biggest enemy of optimal performance on a match day. Tiring too quickly during a match means you’ll be slower, less agile and distracted when you should be at the peak of your powers. Fuelling the body for a match is something of a science for professional footballers, and those same principles can be applied at grassroots level for improved performance and stamina levels.

Get your energy from carbohydrates

While a healthy, balanced diet is vital for footballers, the key food group when preparing for a match is carbohydrate. It gives the body an easily accessible store of energy for the cut and thrust of competitive action, and it needs to be in your system long before kick-off. Taking on carbohydrate-rich foods should begin three days before a match. Carbohydrates in your system will be stored as glycogen in your muscles, and that will allow you to draw upon energy reserves quickly when the need arises. However, contrary to popular belief, eating carbohydrates just before a match won’t give you the energy store you need.

Your preparation for the next match should begin just after the last. In order to replenish glycogen stores, you should eat lots of carb-rich foods, but being careful not to exceed your recommended daily calorie intake. It’s probably a good idea to then starve yourself of carbohydrates for a day or two, as this will force your body to release a chemical that promotes the absorption of carbs more readily. Around 70 percent of your diet the day before a match should come from carbohydrate.

Some perfect pre-match meals and snacks

According to FIFA.com, you should aim to eat between one and four grams of carbohydrate for every kilo of body weight you’re carrying. Exactly how much you consume will depend on the intensity of your playing style and your body’s specific needs. Your last meal before kick-off should be between four and six hours before, but it’s vital that your body is already stocked up with carbs at this point, otherwise you simply won’t have the reserves needed to get you through 60 minutes of intense action.

On the morning of a game, it’s important to avoid too much protein and fat, as they can play havoc with your digestive system if eaten in excessive quantities. Instead, choose a relatively light meal or snack – FIFA recommends several pre-match snacks, including a stack of four pancakes with syrup, two cups of boiled ride, a large roll with honey or a bowl of cereal and a banana. Of course, you may want to eat a meal before a match – something that the professionals usually do. If you opt for a meal, limit your protein and stick to steamed or boiled vegetables. A small amount of fish or white chicken, 2 cups of rice and steamed spinach constitutes the perfect pre-match meal. And of course, pasta is always a great source of carbohydrate for a footballer.

Some nutritionists will recommend that eating little and often – and nothing within 90 minutes of kick-off – is the best way to fuel your body for a game. Snack on bananas, muesli bars, yoghurt, nuts and rice pudding, but make sure dairy foods are low-fat.

For most players, drinking around 600ml of water during the two hours before kick-off will be enough. However, hydration should be part and parcel of a footballer’s daily life, however. It’s also worth drinking another 500ml of water 15 minutes before kick-off. As a basic rule of thumb, try to consume around 100ml of water every 15 minutes during a match to keep your hydration levels topped up. However, a more efficient way of hydrating yourself on a match-day is by consuming isotonic drinks. The likes of Gatorade and Powerade contain a combination of carbohydrate and salt, which speeds up the hydration process. However, steer clear of colas and energy drinks on a match day, as they contain very high levels of carbohydrate, which can actually slow down the hydration process.

Preparing for a big match should be a continual process if you are playing regularly. But by altering your diet during the run-up to a game, you can ensure that your body is prepared for the rigours of a 90-minute match.