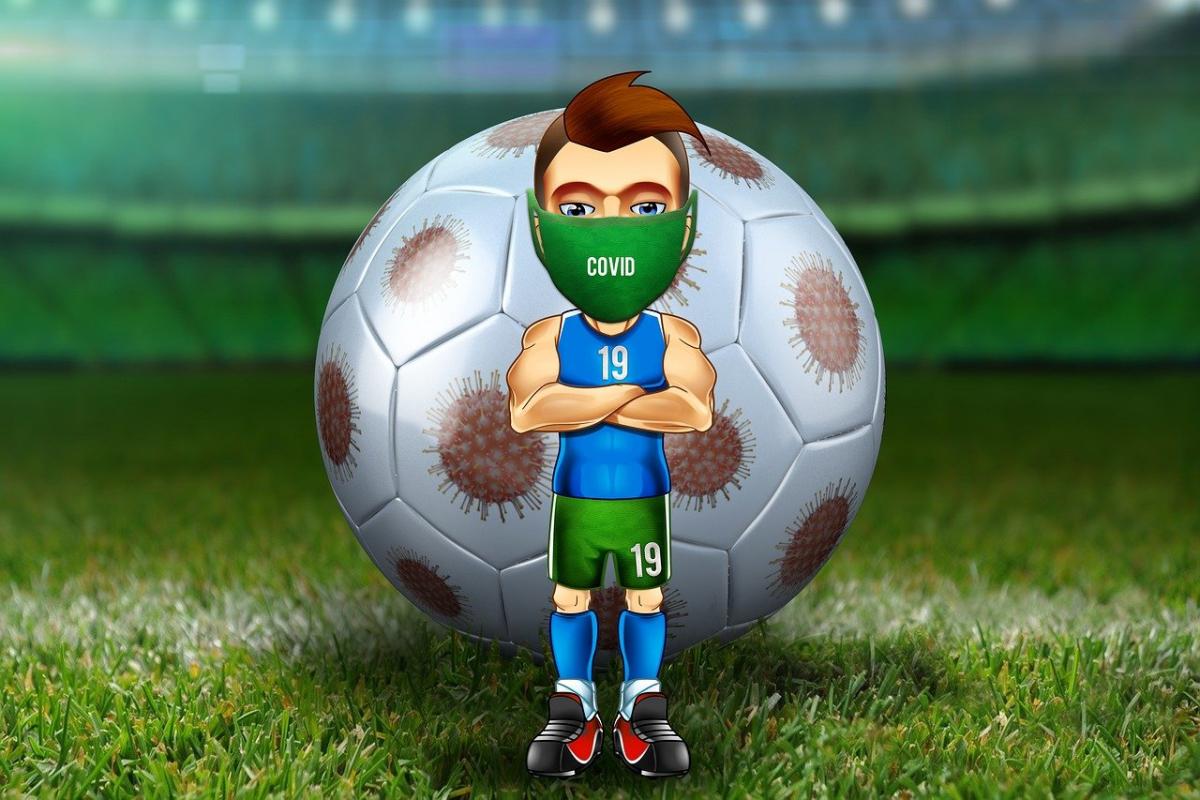 Grassroots football across the UK has been hit hard by the Covid-19 pandemic. The UK Government’s restrictions have forced matches and training sessions to cease — for months at a time. While such restrictions were necessary, they have taken a huge toll on the finances of local leagues and clubs up and down the country.

Without a steady stream of players’ subs to rely on, thousands of grassroots football clubs have struggled to make ends meet. And the situation is now critical.

But there’s a little good news out there — and it comes from the Football Association in England. The FA is increasing its investment into English grassroots football by £180m.

The new money comes at a time when the governing body in England is predicting losses of around £300 due to the Covid-19 crisis.

The new strategy to support the ailing grassroots football community is called “Survive, Revive, Thrive", and it couldn’t have come at a better time.

Launched in March, this new initiative coincides with the gradual return of community football across England.

This latest pot of cash is aimed at getting the game back to normal. Many teams have already folded, and dozens of league now face an existential crisis. It is hoped that this latest initiative will get more young people playing the game.

This cash injection comes hot on the heels of a national Covid crisis fund for grassroots clubs in England. FA-affiliated clubs were able to apply for funds in order to restart or create new activity after the past year’s pandemic lockdowns.

FA Director of Football Development told Sky Sports: “The FA's commitment to grassroots football has remained resolute and this strategy is a clear demonstration of our long-term ambitions, which will ultimately play a role in improving the health and well-being of millions of individuals across the nation.

“This new strategy aims to ensure the grassroots game in England will survive, revive and thrive over the next four years.”

The FA has recognised that an already declining player-base was seriously affected by the three Covid-19 lockdowns. “Survive, Revive, Thrive” aims to reverse some of this damage through a series of key objectives:

While this money is welcome, it may only scratch the surface of what’s actually needed. According to a recent FA report, the social and economic value football delivers in England equates to more than £10bn a year.

Thankfully, this extra cash is in addition to what’s already been announced by the FA. And the initiative that will see 5,000 new pitches in England by 2024 continues apace. But this doesn’t help the local youth club that has been deprived of several months worth of subscriptions.

The FA has acknowledged that thousands of local clubs face an acute cash shortage. To help these ailing clubs, money has been set aside for grassroots football clubs to meet their £2.5m affiliate fee commitments — for this year and next.

The FA has also ringfenced £14m for the maintenance of existing football pitches in England over the next four years. And to help clubs and their volunteers with the upkeep of pitches, the new Pitch Power app will allow users to upload pictures of their pitches so experts can offer advice on how to improve them.

“Survive, Revive, Thrive” will help a lot of clubs. But the Return to Football fund from the Football Foundation has now closed. The money has been allocated, and there are no plans for further grants.

So the questions remains: What happens if there’s another significant Covid-19 lockdown? It’s in everyone’s best interest, whether they’re involved in the game or not, that grassroots football in the UK recovers. Best for the health of our children; best for the morale of the nation; and best for the future of our national game.